A brief history of the company:

L.C. Scott Limited was first established in 1954 by Lewis Clive Scott who initially worked out of his darkroom in his home on Pharazyn Street, Lower Hutt. Clive grew the company and in the early 60’s purchased a laboratory premises on Fitzherbert Street in Petone which was our premises until the end of 2019.

In 1979 Clive’s eldest son Lewis Robert Scott joined his father in the family company, and extended the amount of portrait photography that was at the time the new trend in School Photography. Clive and his son Lewis worked together growing the company until Clive’s retirement in the early 80’s when Lewis became the company Director.

With Lewis now at the helm, L.C. Scott Photographers grew in size, adding many new employees. In 1992 Lewis’ wife Sandie Scott joined the company as a portrait photographer. We eventually joined with another family owned subsidiary printing company to become one company. The printing department now became headed by Lewis’ brother Ben Scott. Now able to complete all parts of the production process in house, from the Photography to Post Production (cropping, colour correcting, photo-shopping, printing, naming, and laminating) to Dispatch, we had become self sufficient.

In 2008 Lewis’ daughter Brooke Freeman-Butler (nee Scott) and her husband Nate Freeman-Butler joined the company, with Nate working alongside Lewis as a School Photographer, and Brooke as Proof Editor, thus becoming the third generation in the family business. 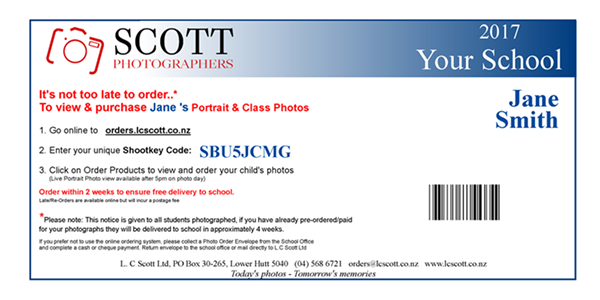 Based in Wellington, we have been specialists in School Photography since 1954, and are proud to still be 100% family owned and operated!

Inquire about making a booking for your school 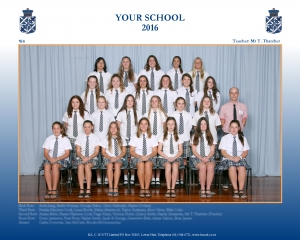 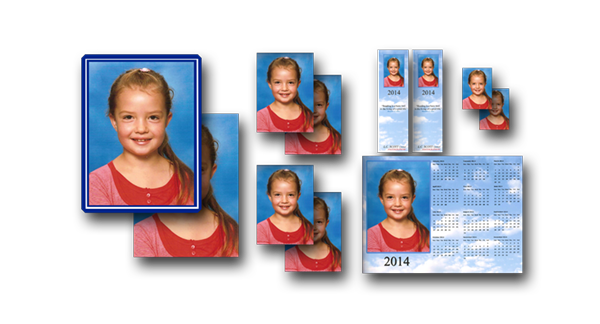 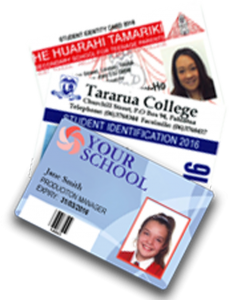 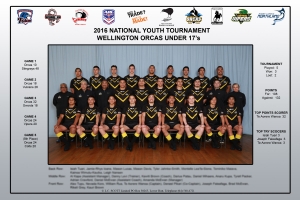